Islington is one of London’s most picturesque boroughs and is a cultural hub for fashion and off-West End theatre as well as the home of Arsenal F.C. With districts such as Angel, Clerkenwell, Farringdon and Shoreditch, it has been recognised by the film industry as one of the most efficient boroughs for filming with a film-friendly council.

Blockbuster films such as The Aeronauts and Wonder Woman have recently been filmed in Islington along with numerous global TV dramas including Fleabag, Giri/Haji, Killing Eve and Pennyworth. The leafy streets of the borough have also proved popular for commercials such as Adidas, Amazon, Apple, ASOS, M&S and Vogue, all of which have used Islington as a backdrop for recent campaigns.

We collect location fees for the council. We work closely with council departments such as Highways, Parking, Housing and Leisure, the Metropolitan Police Film Unit and resident, community and trader associations to ensure all filming is managed legally, safely and smoothly.

One of our principal aims at the Islington Film Office is to make sure filmmakers respect the people who live and work in the community and we will negotiate to ensure that the community benefits fully from the advantages of filming in their borough.

Information for people living in Islington 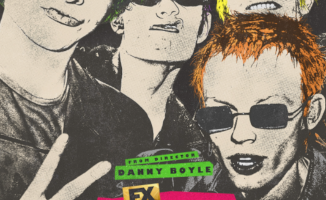 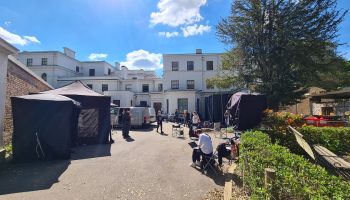 The Essex Serpent premiered on Apple TV this weekend. Based on the award-winning novel by Essex author, Sarah Perry, Tom […] 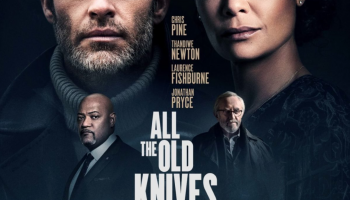 All the Old Knives in London 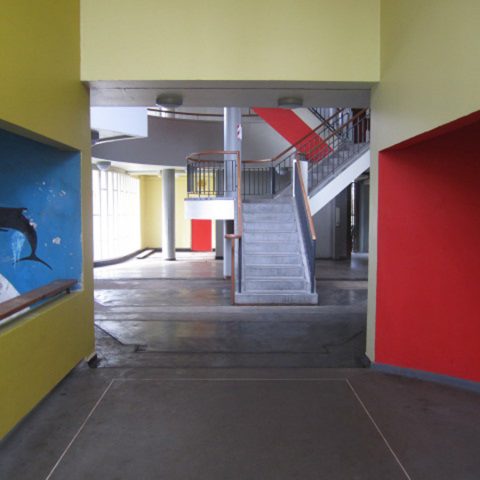 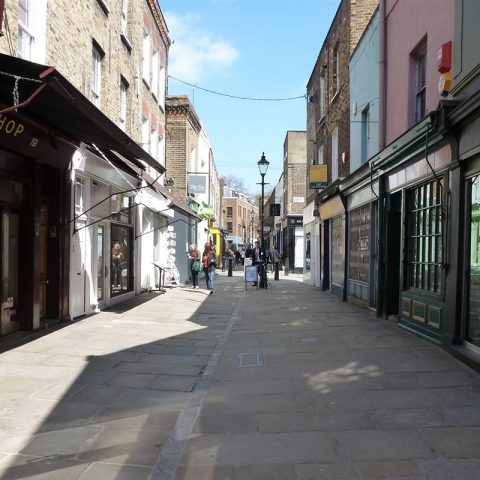 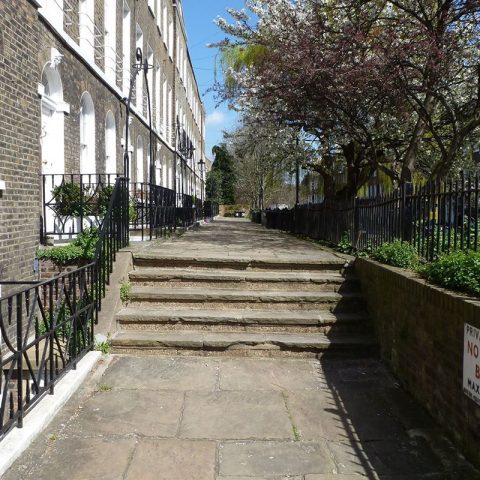 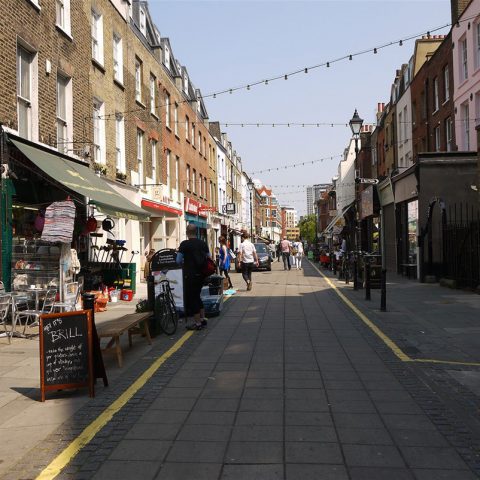 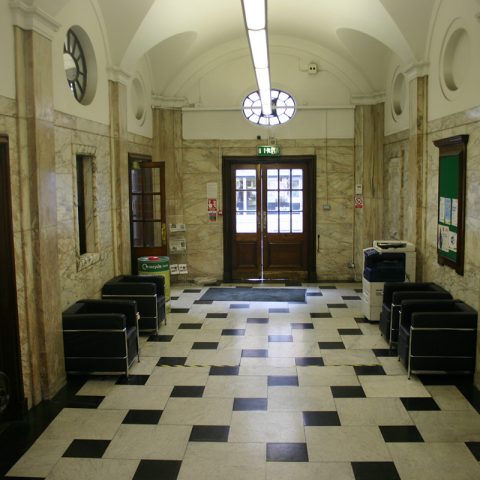 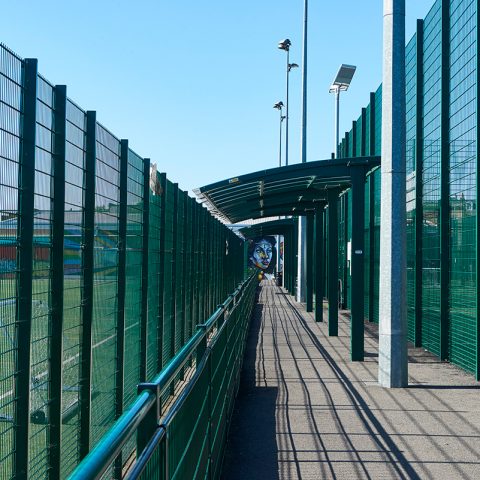 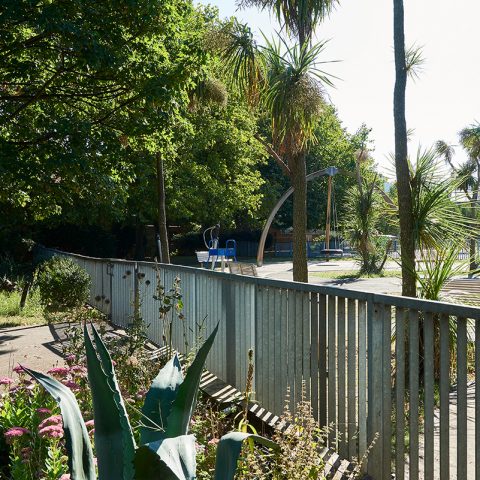 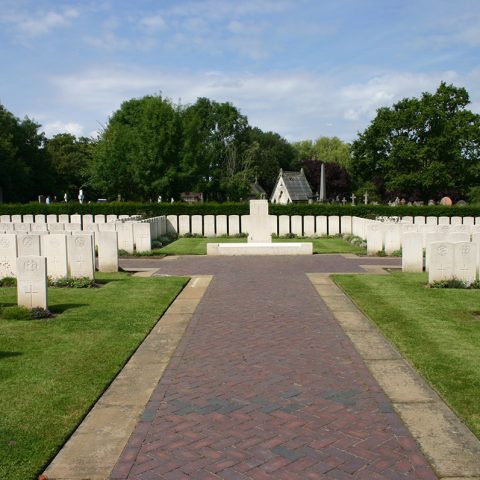 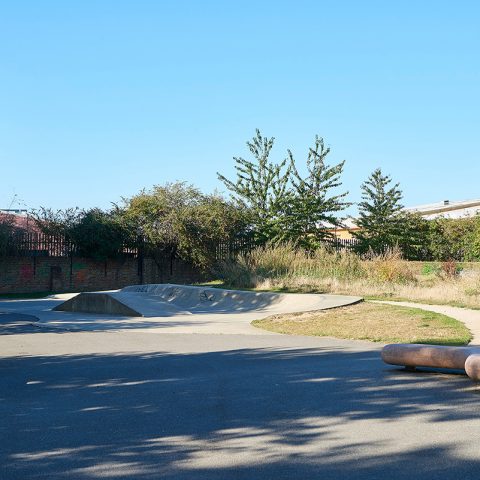