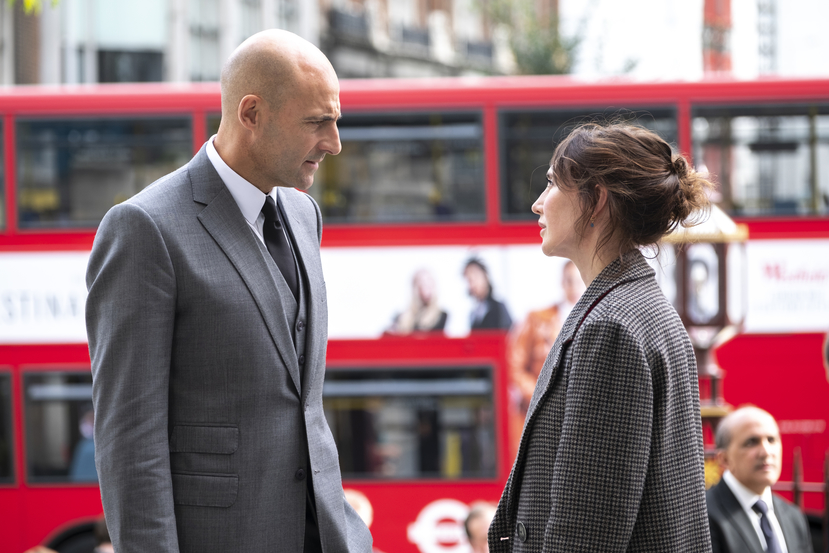 Friday 13th might be unlucky for some but Temple is bucking the trend, with reviewers describing its Sky One debut as “utterly bonkers – yet somehow brilliant ” (The Telegraph) and “hugely rewarding” (The Guardian). Adapted by Irish playwright Mark O’Rowe from the critically acclaimed Norwegian drama Valkyrien, this 8-part, darkly comic yet heartfelt new drama is set in a secret world deep below the pulsating streets of central London.

In an abandoned subterranean network of tunnels beneath Temple tube station, an illegal clinic has been set up by Daniel Milton (Mark Strong). Milton is a surgeon driven by personal tragedy to treat anyone who is willing to pay for medical help outside of the system. But his morality is tested to its limit as he and his small team treat increasingly desperate and highly dangerous patients.

Six of FilmFixer’s 14 London borough Film Offices facilitated the filming of Temple – Barnet, Camden, Hounslow, Southwark, Lambeth and Islington. Working closely with the production team, our Film Officers enabled these shoots to run smoothly and without disturbance to residents or businesses – often at night and on busy London streets.

Tune in to Episode 2 tomorrow evening (Friday 20th Sept) to see if you can spot any of our fantastic locations.