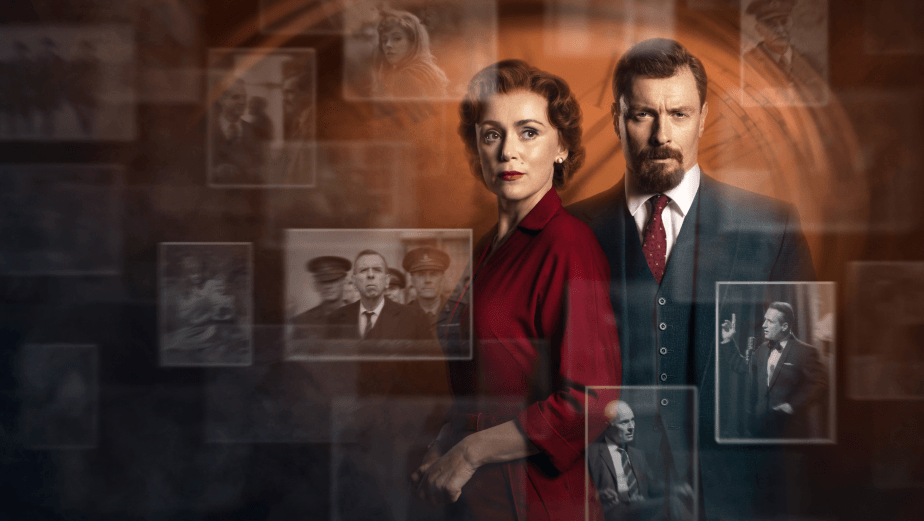 FilmFixer manages the film offices in Southwark and Islington where scenes were brought to life.

Southwark Film Office oversaw shoots in Iliffe Street and Peacock Street.  Its terraced townhouses with ornate arches and red pillars provided the ideal setting for a number of exterior shots. A phone box from the period and vintage cars were added to transport viewers back to the 1950s.

The Islington Film officer ensured that the shoot, unlike the action on-screen, was drama-free with no major impact on local residents and businesses.

Summer of Rockets has received critical acclaim since it aired and FilmFixer are delighted to have contributed to this success, while at the same time passing on benefits to local residents.